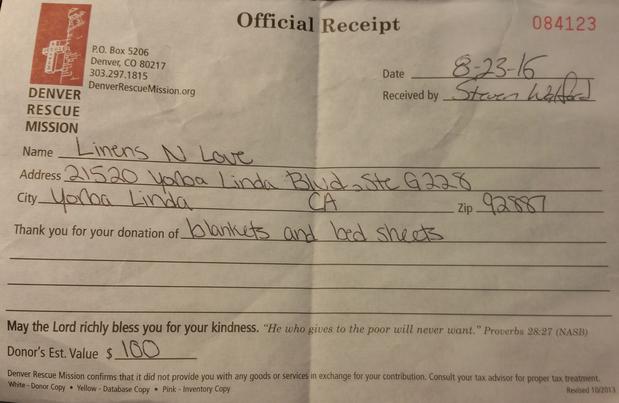 ​"The roots of Denver Rescue Mission are found in a rescue home for women, started by Rev. Joshua Gravett, pastor of Galilee Baptist Church. In 1892, the shelter opened near 31st and Lawrence in the home of two women from Gravett’s congregation. The Rescue Home soon merged with the Florence Crittendon Mission and Home for Women in late 1892. With a shelter available for women, Gravett and his church began plans for a men’s shelter, which they opened as a faith mission under the name Living Waters Mission at 1822 Larimer Street.

Approximately 20 years later, Jim Goodheart, a former Living Waters Mission guest, became director of the Mission and changed the name to Sunshine Rescue Mission. Under his leadership, the Mission expanded to include three buildings and two lots located at 1820 to 1824 Larimer Street. At the same time, a dormitory for transients, called Sunshine House, was opened at 1640 Market Street. By 1922, the Mission’s annual budget was approximately $35,000 with more than 3,000 overnight accommodations provided each month." 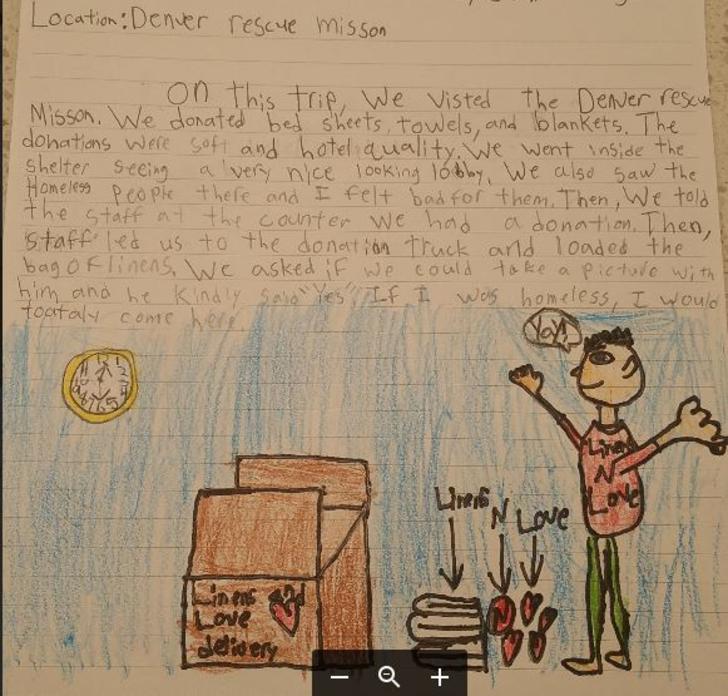